What's the evidence for... emotional intelligence? 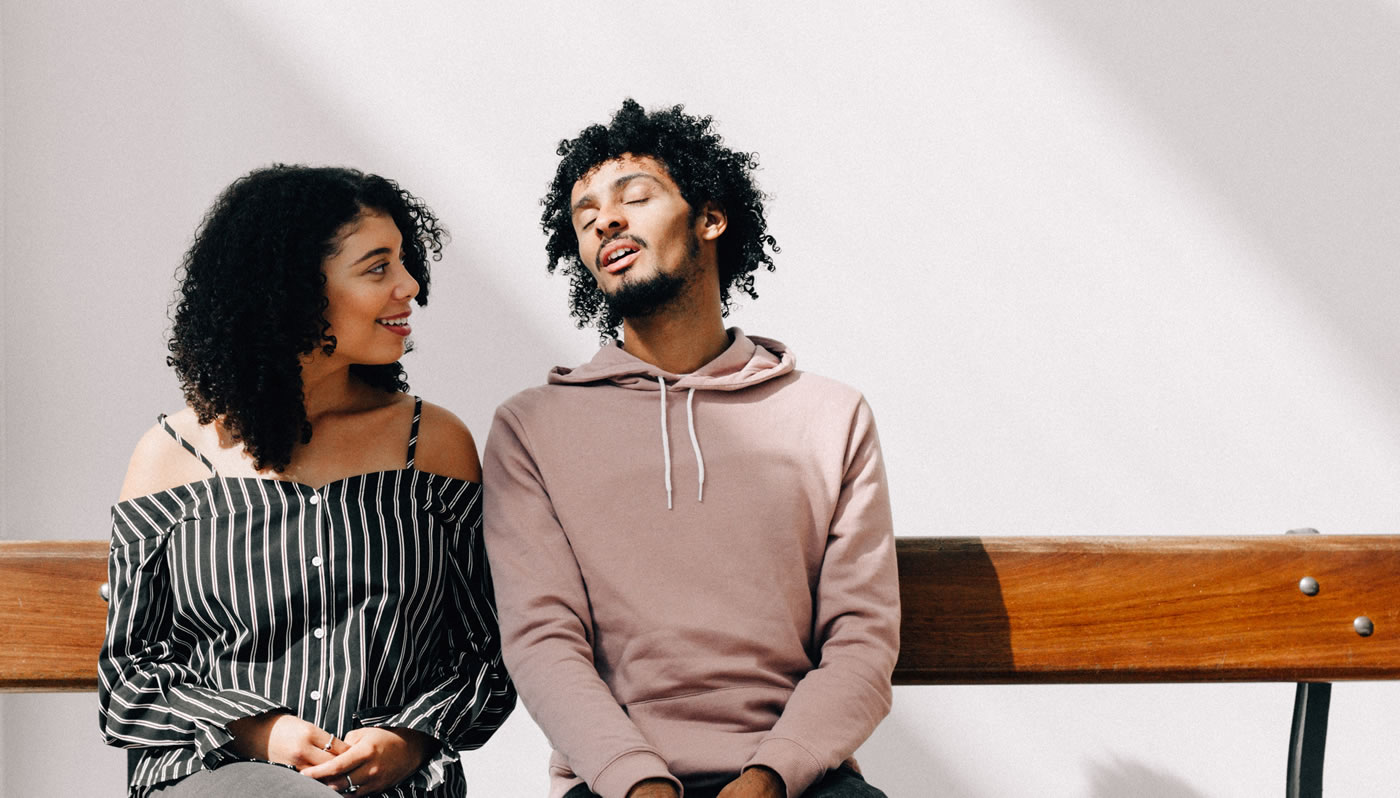 It’s horrible when your parade gets rained on. There you are – head held high and dressed to impress. Proudly marching. And suddenly you’re soaking wet. Your head drops and you trudge along with heavy heart and even heavier legs. Depressing. Irritating. Demotivating.

The purpose of evidence-based HR is not to rain on anybody’s parade (though I know that’s what some think). The challenge we face is that the evidence for professional practices – not just those found in HR – is often underwhelming. If we discover this also applies to a practice we have been keenly championing we’re probably not going to like it. But why?

Sometimes it’s because it does feel exactly like somebody has spoiled things. It all seems to be going so well, but then we read an article that suggests that what we thought were best practices are actually little better than worst practices. Assessment centres are not all they’re cracked up to be? Oh dear. High-potential programmes may do more harm than good? Thanks for nothing.

We also get upset for another reason: there are ideas we love so much that we don’t want to hear they are anything but completely fab. Evidence can be an emotional business, which brings us to emotional intelligence (EI).

Many just love the idea that EI is key to success and happiness. Presenting evidence that suggests otherwise is more than someone raining on our parade – it’s challenging strongly held and deeply cherished beliefs.

What’s the problem it aims to fix?

EI is not a solution to any particular problem as such. Rather it is an individual characteristic you might want to measure or enhance to increase work performance through, for example, selecting those who have higher EI scores for certain roles or providing EI training.

The term was first coined more than 25 years ago and, as the name suggests, it refers to a form of intelligence that is not about how we process information or think, but how well we deal with our emotions.

There are numerous definitions but generally EI consists of three types of skill: the identification of specific emotions in oneself and others, using emotion to guide thought, and regulating emotion.

The EI world consists of two camps. In one are the EI entrepreneurs who have turned it into a lucrative commodity to be packaged and sold to businesses in the form of pop psychology books. These mostly contain astoundingly impressive hyperclaims about the power of emotional intelligence, EI measures and tools, and EI training courses. The founding father of this camp is Daniel Goleman.

In the other camp are the research psychologists, who over many decades have been examining the validity of emotional intelligence, developing measures, and trying to understand how people identify, use and regulate their emotion as well as how it might affect wellbeing, personal growth and performance. Not surprisingly the EI researchers’ claims are much more modest and nuanced than those of the EI entrepreneurs.

The good news in this case is there is actually quite a lot of evidence about EI and work performance. The bad news is that, if you love EI, you might not like it. There is so much research on the practice that it’s possible to conduct meta-analyses that pull together all the data from many separate studies. So what do they show?

First, there is a small correlation between emotional intelligence and some aspects of performance – though most research cannot demonstrate cause and effect. So if you want to increase performance, EI is not a sensible place to start.

If you’re upset by these findings I’m sure you’ll feel better soon. And just how fast this happens may well depend on your level of emotional intelligence.

Do you have any thoughts, observations or questions on the ideas shared here? Please use these links and join the conversation...

People analytics: It’s something, but it’s not enough

Conversation about Policing, EBP, good intentions and much more... (36 mins)

Unconscious Bias Training: Do you want to check your awareness of the evidence?

How to apply an evidence-based practice (EBP) approach to diversity and inclusion?

Wait a minute, isn’t all IO Psychology evidence-based? Isn’t that kind of our deal? (11 mins)

By Rachel Sharp - Interview with Rob Briner in HR Magazine

What is Evidence-Based Management? (65 mins)

Evidence-based practice is not just looking at evidence but also about reducing uncertainties, said Rob Briner

An Evidence-Based approach to diversity and inclusion

Evidence-based management in your day to day work - Rob Briner

Center for Evidence Based Management (CEBMa)

What's been happening to evidence-based practice?

On a scale of zero (absolutely nothing) to 10 (HR has been revolutionised), I’d give it a three

Discussing the nature of the evidence for employee engagement - London UK

The Role of Scientific Findings in Evidence-Based HR

CEBMa (Centre for Evidence Based Management)

What's the evidence for... neuro-linguistic programming?

What's the evidence for... performance management?

What's the evidence for... talent management?

What's the evidence for... Evidence-based HR?