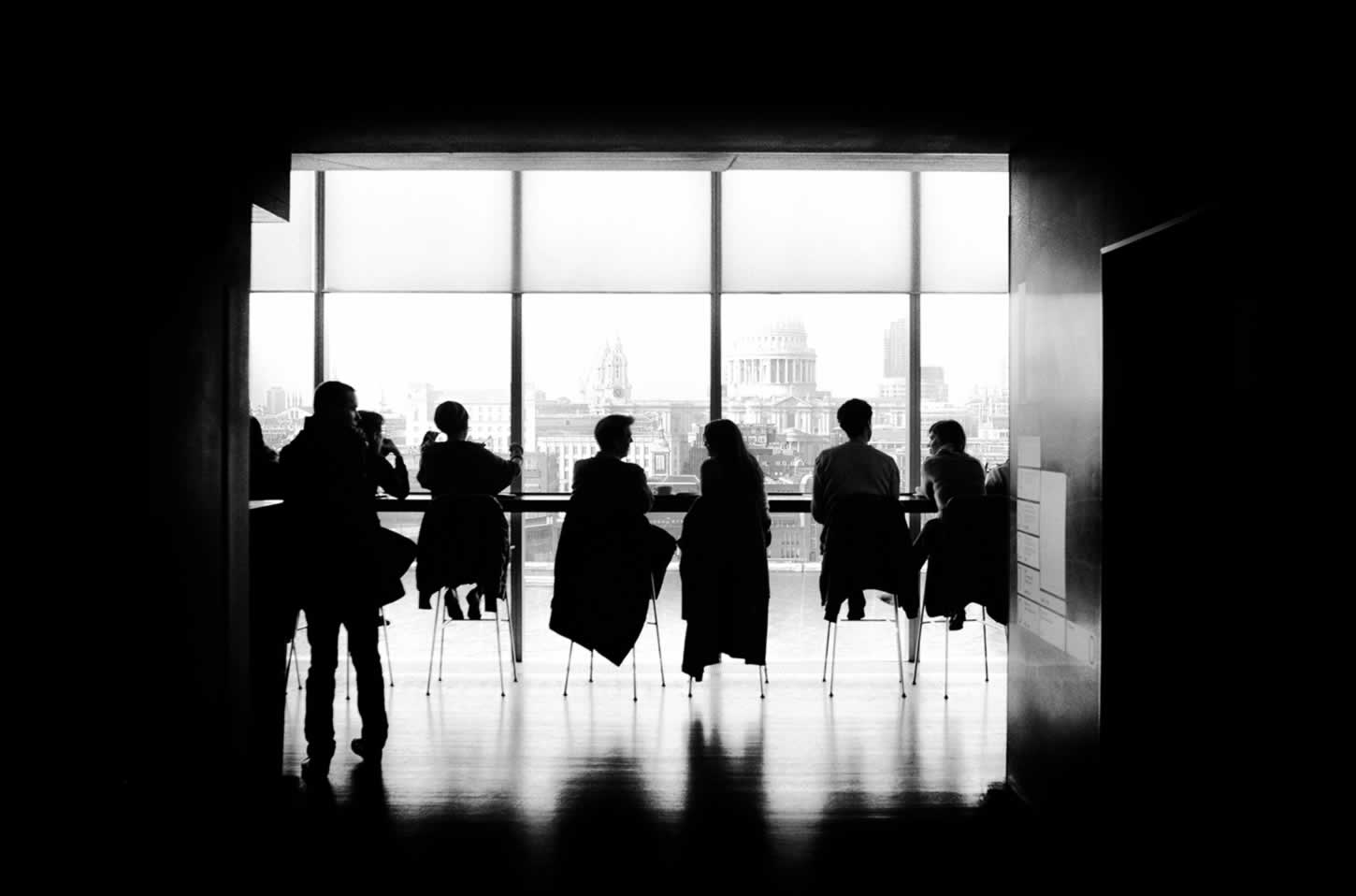 Evidence-based practice is not just looking at evidence but also about reducing uncertainties, said Rob Briner

“Corporate bullshit” is undermining trust in organisations and management to a dangerous degree, according to Rob Briner, professor of organisational psychology at Queen Mary University of London.

Speaking at the Public Services People Managers Association (PPMA) annual conference in Gateshead, Briner warned that “corporate bullshit” distracts from the organisation’s primary tasks, can trigger a sense of affront in staff, and can violate employees’ professional identities.

“What we mean by bullshit is not simply a false statement, but something articulated without concern for the truth and that is usually done with the purpose of advancing the person’s own interests,” he said. “It happens a lot in business with big claims being made – particularly at events like away days – and lots of use of vague, ambiguous terms like ‘excellence’ or ‘disruption’. Do we know what these words even really mean?”

Fads get in the way of clear and critical thinking and encourage “solutioneering”, Briner continued, meaning “we try to identify a problem by absence of a solution”. Instead of buying into fads and vague terms he advised HR to shift towards evidence-based practice (EBP).

“It is important to filter out the noise in business and get to the important stuff,” he said.

He explained that EBP involves being conscientious, explicit and judicious. But, he went on, “HR needs to be aware it’s more than just looking at some evidence” and is about “reducing uncertainties”.

Briner recommended three key steps that HR should go through as part of EBP: identify the problem, identify the solution, and identify how relevant, applicable and trustworthy the information is. Evidence can come from individual expertise, scientific literature and stakeholder concerns.

“In HR this means there being substance behind what you propose doing and making more informed decisions,” he added.

Briner said he was encouraged by a recent “shift to following facts not fads” within HR. “HR is maybe a bit ahead of the curve compared to other management as it has already started talking about this,” he told HR magazine.

“This is because it has taken so long for HR to get some legitimacy in the business that I think HR leaders have realised that, with an evidence-based approach, they can gain credibility quicker by giving evidence on what has and hasn’t worked.”

However, there are a number of factors that get in the way of HR executing EBP, Briner continued, including misconceptions around what the practice is. “Many think it means they can’t use their own experience, while some think that evidence tells the truth and can totally prove things as fact – that’s not true; it gives probabilities and likelihoods,” he said.

Misconceptions, individual and group cognitive biases, and organisations having strong but false beliefs were also cited as obstacles HR must overcome.

To tackle these Briner encouraged HR to “think about the quantity and quality of the evidence you have now”, think about “what extra knowledge, skills and abilities you and the team need to become more evidence-based in the future”, and to “spend more time understanding the problems than looking at the solutions”.

Do you have any thoughts, observations or questions on the ideas shared here? Please use these links and join the conversation...

People analytics: It’s something, but it’s not enough

Conversation about Policing, EBP, good intentions and much more... (36 mins)

Unconscious Bias Training: Do you want to check your awareness of the evidence?

How to apply an evidence-based practice (EBP) approach to diversity and inclusion?

Wait a minute, isn’t all IO Psychology evidence-based? Isn’t that kind of our deal? (11 mins)

By Rachel Sharp - Interview with Rob Briner in HR Magazine

What is Evidence-Based Management? (65 mins)

An Evidence-Based approach to diversity and inclusion

Evidence-based management in your day to day work - Rob Briner

Center for Evidence Based Management (CEBMa)

What's been happening to evidence-based practice?

On a scale of zero (absolutely nothing) to 10 (HR has been revolutionised), I’d give it a three

Discussing the nature of the evidence for employee engagement - London UK

The Role of Scientific Findings in Evidence-Based HR

CEBMa (Centre for Evidence Based Management)

What's the evidence for... emotional intelligence?

What's the evidence for... neuro-linguistic programming?

What's the evidence for... performance management?

What's the evidence for... talent management?

What's the evidence for... Evidence-based HR?